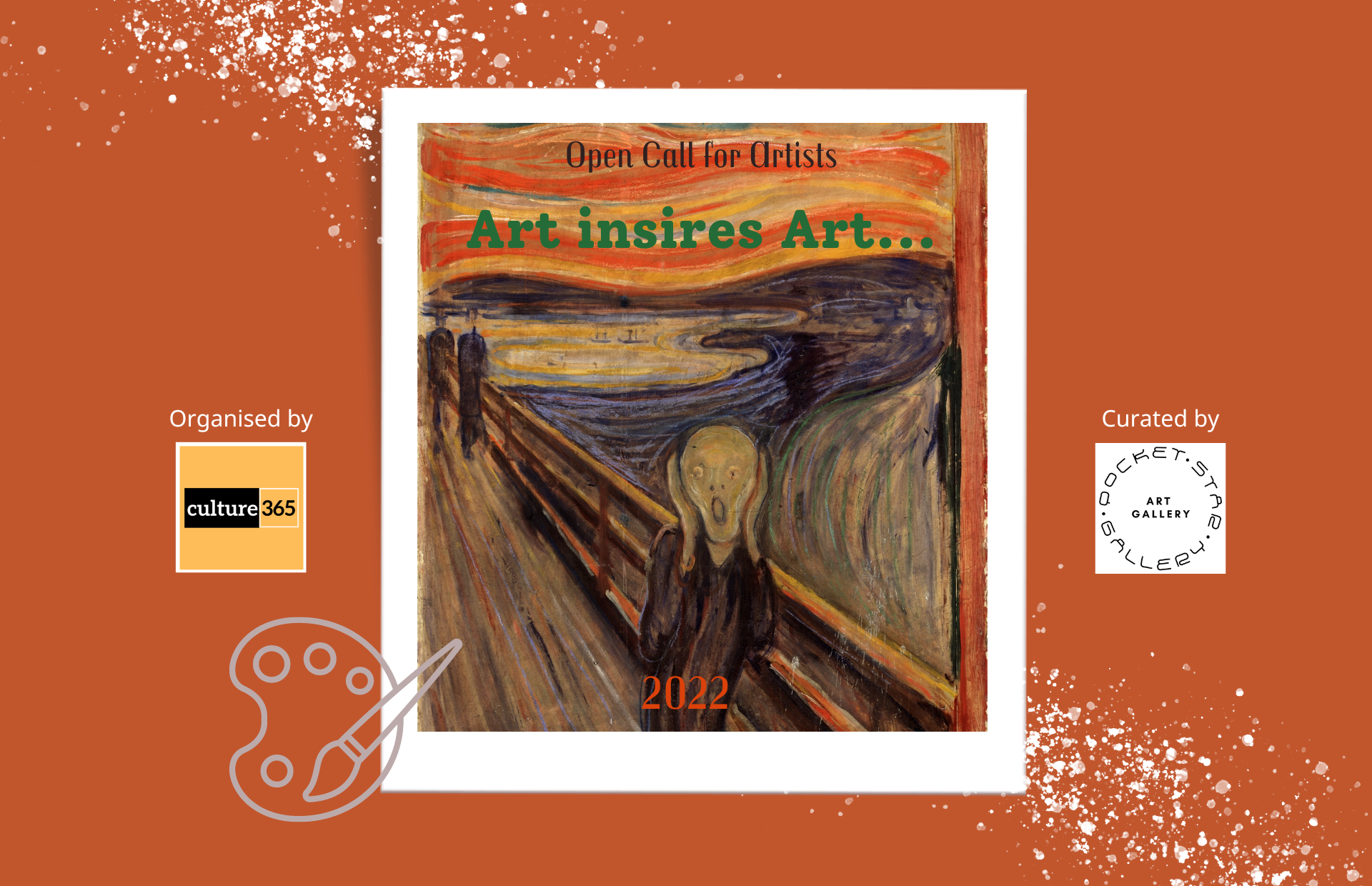 The anguished face in the painting The Scream is one of the most iconic images in art and one of the most important works of art in the history of painting.. The painting was created in 1893 by Norwegian artist Edvard Munch and depicts the universal anxiety of modern humanity. “I could not get rid of my illness, because I owe a large part of my art to it”, the great painter once declared, who, apart from being talented, was a deeply depressed and tormented man, from the futility of death and the effects of illness, mental and physical.

While he was influenced by the Post-Impressionists, he did not feel that the term Impressionist suited him. He has been characterized by many as the forerunner of the artistic current of expressionism. Munch painted a symbolic reality, depicting states of mind and subconscious. Situations where there is strong emotion, a tense and highly charged atmosphere.

The work was first completed in 1893 but the artist had made many more versions of it. Munch intended his painting to symbolize the concept of panic of the unknown and the anxiety of the human condition, regardless of gender and origin.

He later described his inspiration for the image:

I was walking along the road with two friends – the sun was setting – suddenly the sky turned blood red – I paused, feeling exhausted, and leaned on the fence – there was blood and tongues of fire above the blue-black fjord and the city – my friends walked on, and I stood there trembling with anxiety – and I sensed an infinite scream passing through nature.

After Botticelli’s “Spring” as a source of inspiration and guided by the same belief, that “Art inspires art”, Pocket Star Gallery and Culture365 once again invite artists to present, through their own works, feelings, reflections and impressions that they are inspired by the painting “The Scream” by Edvard Munch. Works that, despite having a common source of inspiration, are not imitations. Works that in turn will trigger the creation of new masterpieces, contributing to the eternal cycle of art creation…

This website uses cookies to improve your experience while you navigate through the website. Out of these cookies, the cookies that are categorized as necessary are stored on your browser as they are essential for the working of basic functionalities of the website. We also use third-party cookies that help us analyze and understand how you use this website. These cookies will be stored in your browser only with your consent. You also have the option to opt-out of these cookies. But opting out of some of these cookies may have an effect on your browsing experience.
Necessary Always Enabled
Necessary cookies are absolutely essential for the website to function properly. This category only includes cookies that ensures basic functionalities and security features of the website. These cookies do not store any personal information.
Non-necessary
Any cookies that may not be particularly necessary for the website to function and is used specifically to collect user personal data via analytics, ads, other embedded contents are termed as non-necessary cookies. It is mandatory to procure user consent prior to running these cookies on your website.
SAVE & ACCEPT